Press enter to begin your search

Tributes from those who love Scott

Click through the tabs to learn about Scott’s impact on those he was closest to.
If you’d like to add your story to this collection or create your own tribute, please visit this page to learn how.

US Marine Corps Master Sgt. Scott E Pruitt, 38, was killed on 28 April 2012 by an improvised explosive device while on a combat operation in Nimruz Province, Afghanistan. Pruitt was assigned to first Marine expeditionary force headquarters group Camp Pendleton California. His specialty was financial management resource analysis, and his duty title was Comptroller chief with first Marine expeditionary force headquarters (Regional Command Southwest, Stability Operations) group. Scott’s remains arrived at Dover Air Force Base, and he was buried with full military honors on May 8, 2012 at Arlington National Cemetery. Among those attending the ceremony was US Secretary of Defense Leon Panetta.

Scott Pruitt graduated from high school in Pascagoula, Mississippi in 1992 and enlisted in the US Marine Corps in 1993. Friends and family knew Scott to be a great human being—a very decent, dependable, hard-working person. He was as good a person as you could find!

Scott is survived by two daughters Jennifer and Jordan, his brothers Paul Pruitt and Dylan Rubio, his mother Lydia Hobson, and his fiancée Trish Anderson-Lane. 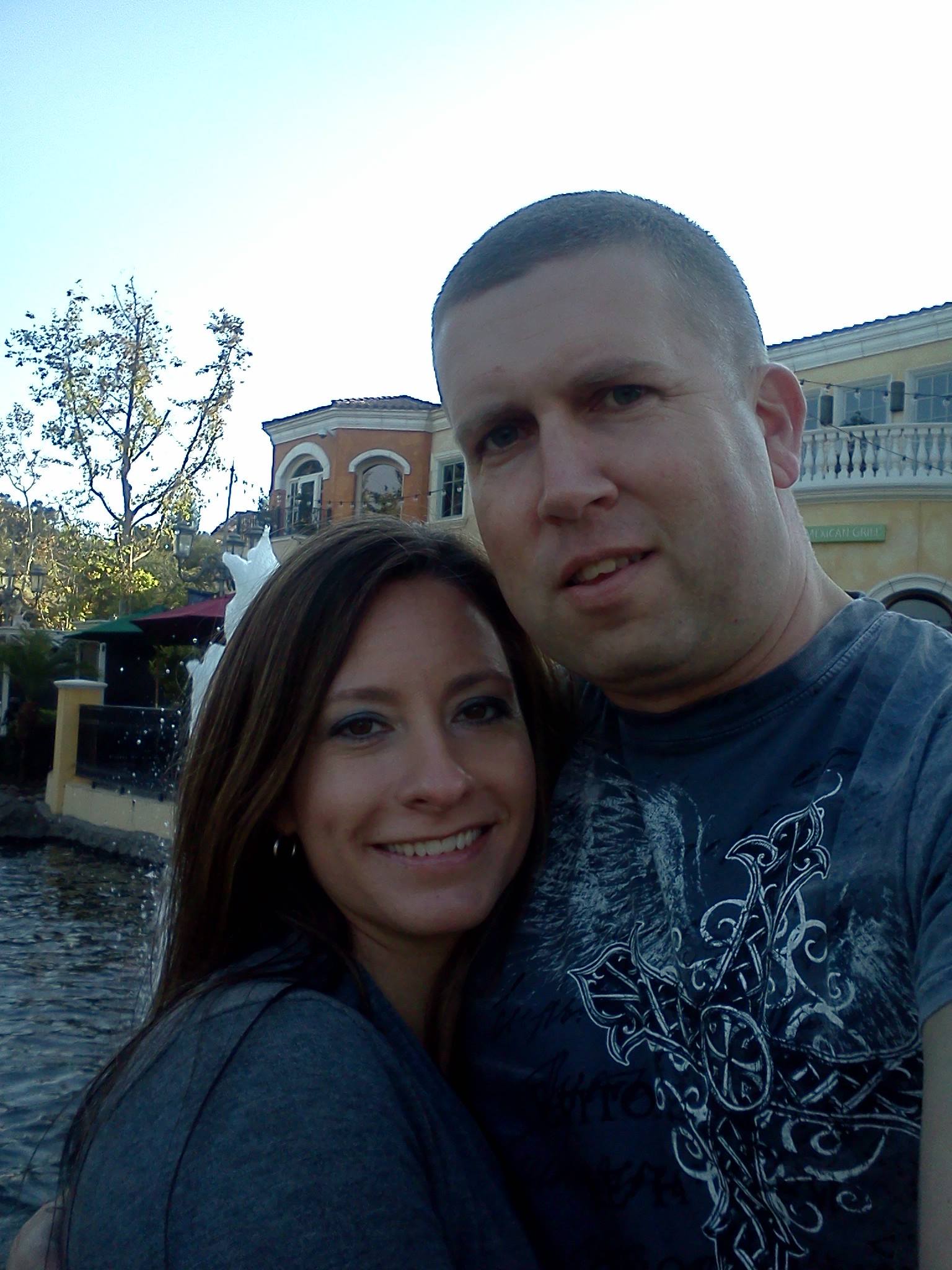 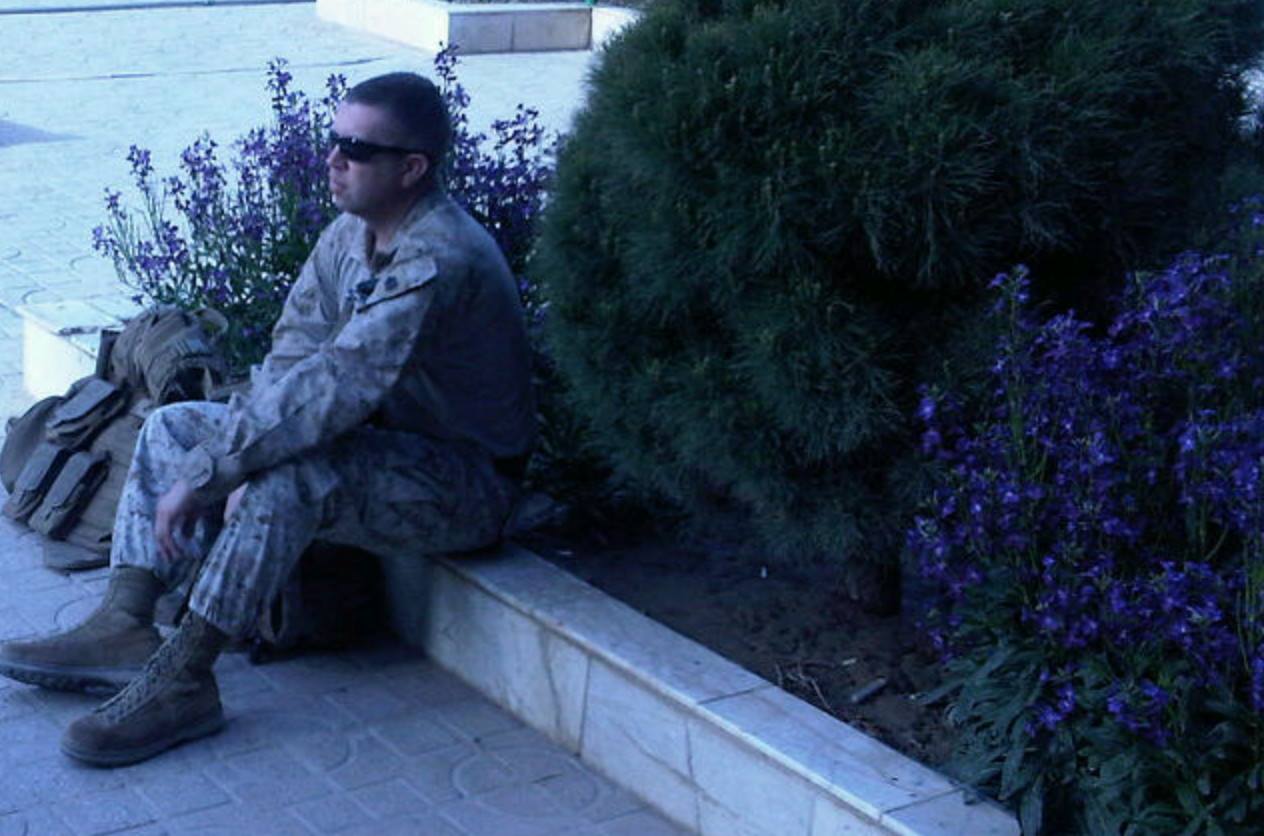 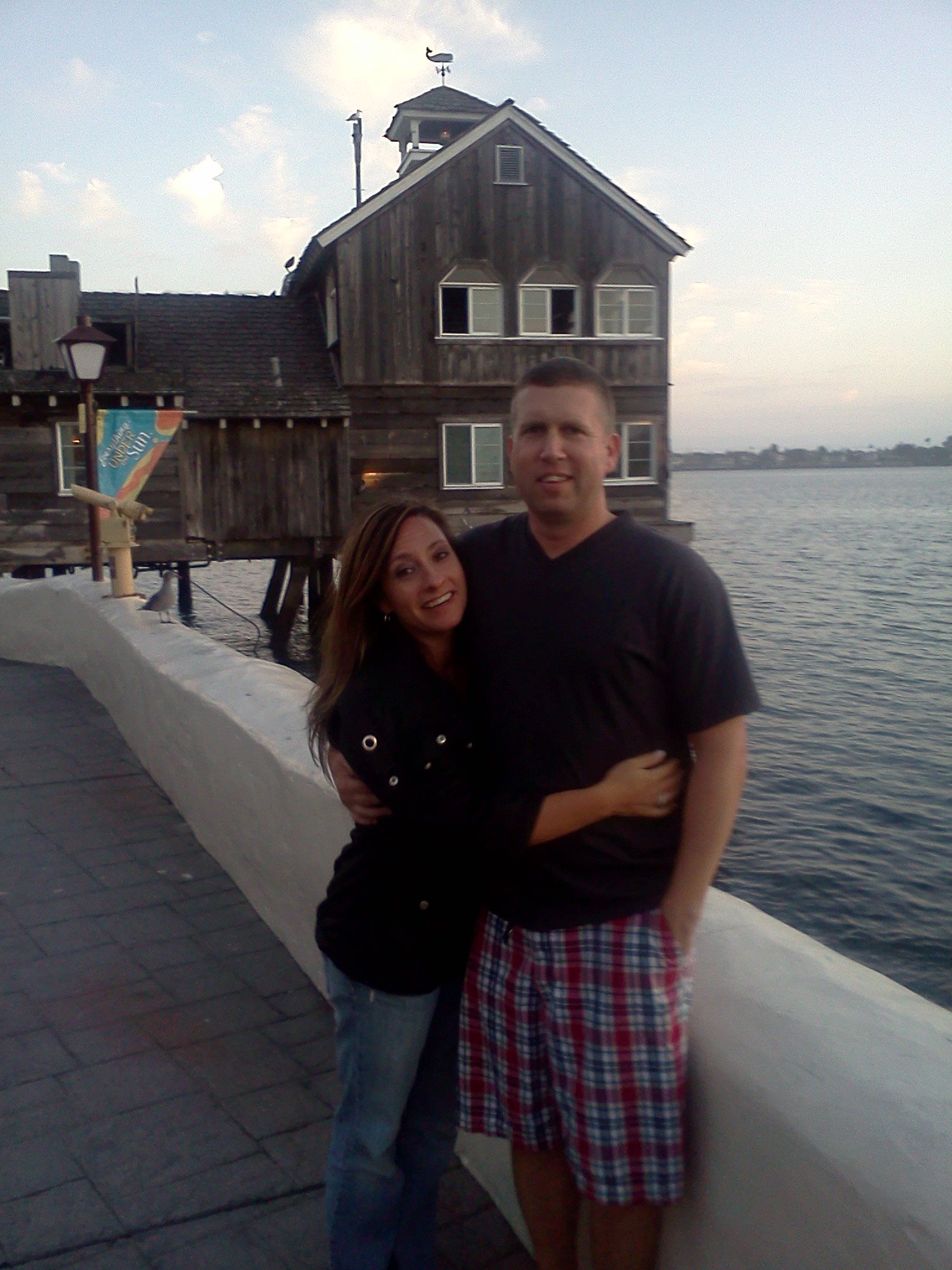 All of my memories of Scott for the 3 short years we were together consisted simply of “love and happiness”.  Oddly enough, the Marine Corps would bring us together and later, tear us apart.

I had the pleasure of getting to know both Scott the Marine and Scott the dedicated father of two beautiful l girls, a man of many sarcastic jokes and a man who taught me what the true definition of what “love” really meant.  When I first met Scott, I was going through a horrible divorce and I found myself bitter most days.  Scott always had a joke or a way to bring a smile to my face.  He and I became friends which eventually bloomed into something more; my best friend, my boyfriend and eventually, my fiance.

When I reflect back on the time I had with Scott, I have come to the realization he was put into my path for a reason.   I was dealing with life challenges that wore me down.  Scott motivated me and taught me to be strong and to keep pressing forward.   Scott had a tattoo on the inside of his forearm; a cross with a sash laying across with the word “Persevere”.  A few months after Scott’s passing, I too got the same tattoo on my inner wrist.  My reminder of Scott, to always push through life’s obstacles no matter how tough it may be.

I enjoyed watching Scott mentor his Marines, teaching them to be better leaders.  After he passed away, so many of his Marines had stories of how Scott made a positive impact on them.  Scott made them better Marines.  Scott made all of US better!

Scott brought so many people together after his death.  I have relationships that I would never have had all because of his precious life.  I still pray and talk to him especially in moments of distress.  I know he is watching over all of us.  I know he is with us when we gather at Arlington National Cemetery to honor him every April 28th.  And I especially know he is laughing at every single one of us as we take that shot of Hennessy and cringe has it burns going down.

Thank you, Scott for 3 wonderful years!!! 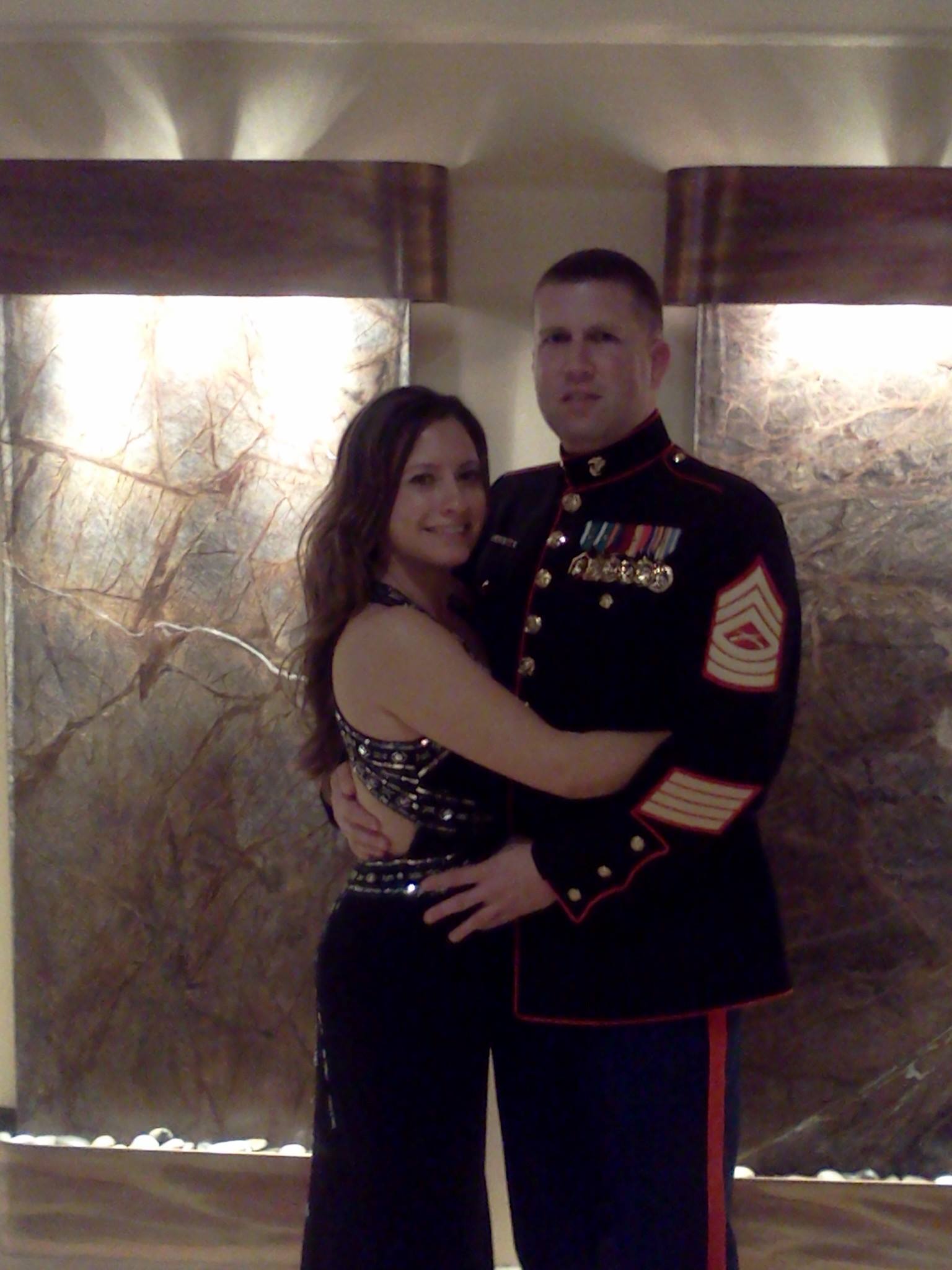 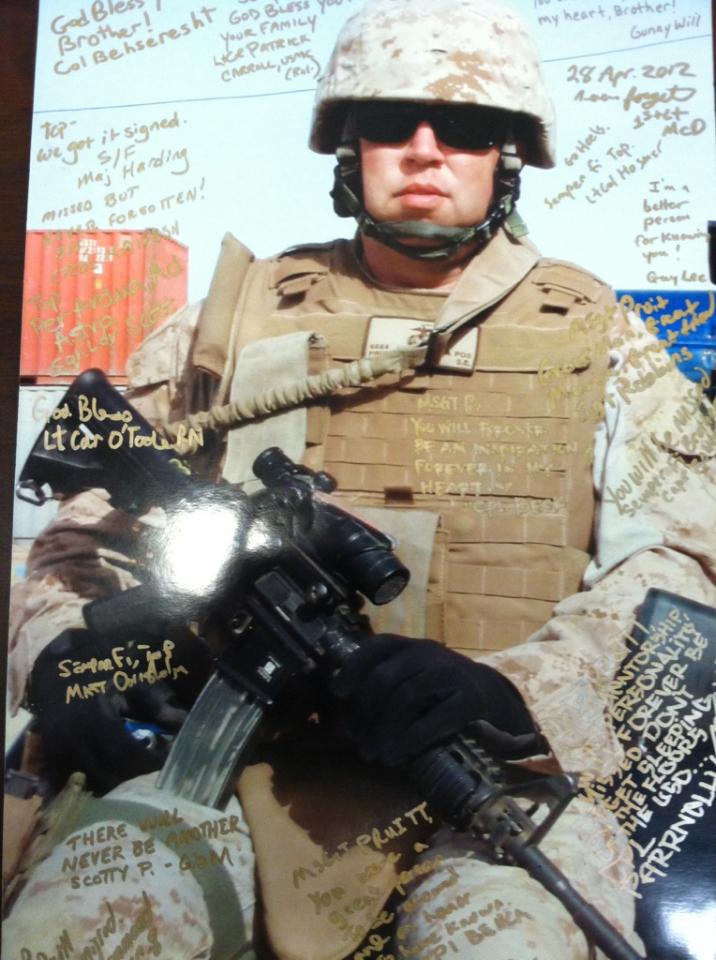 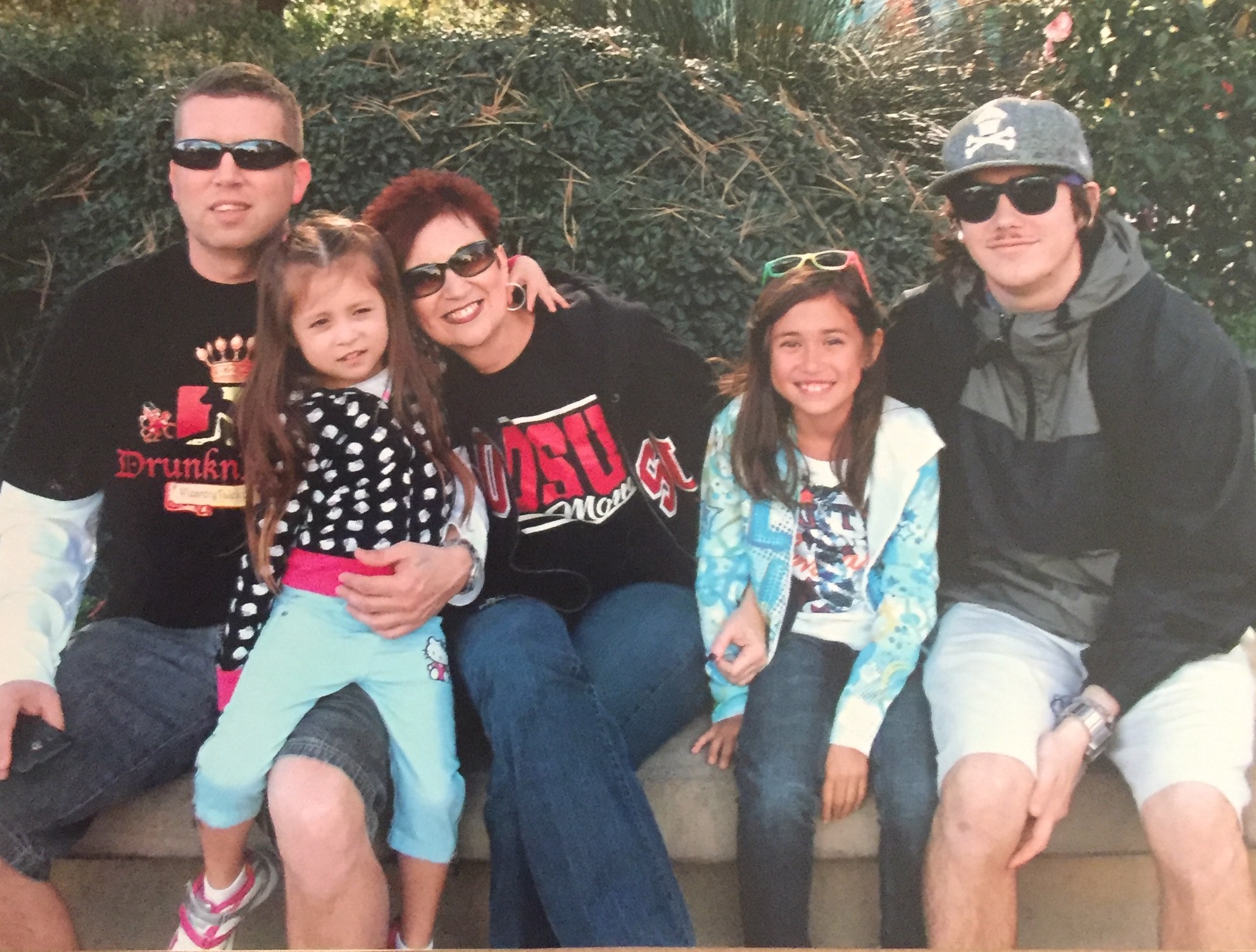 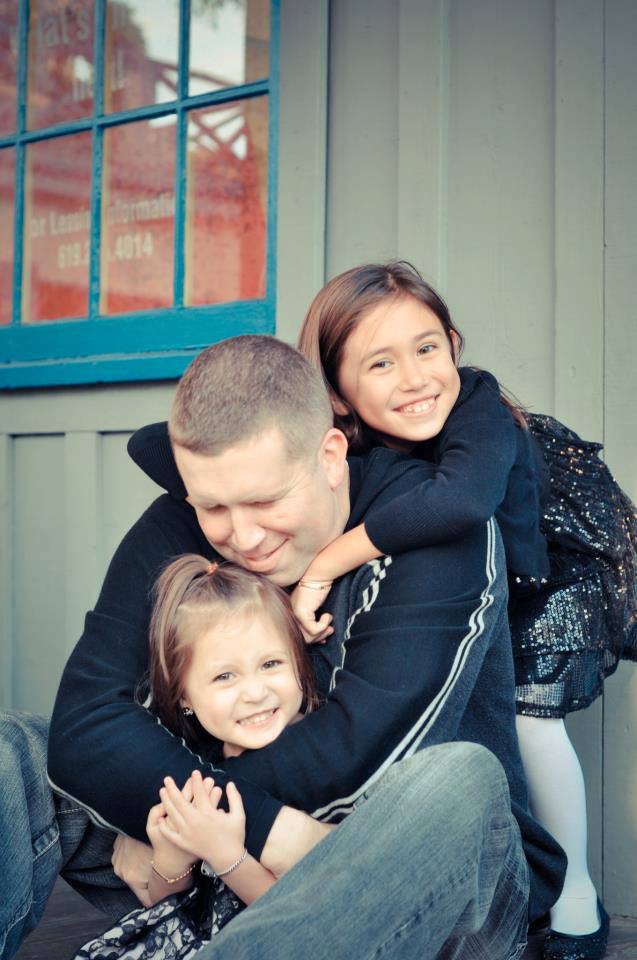 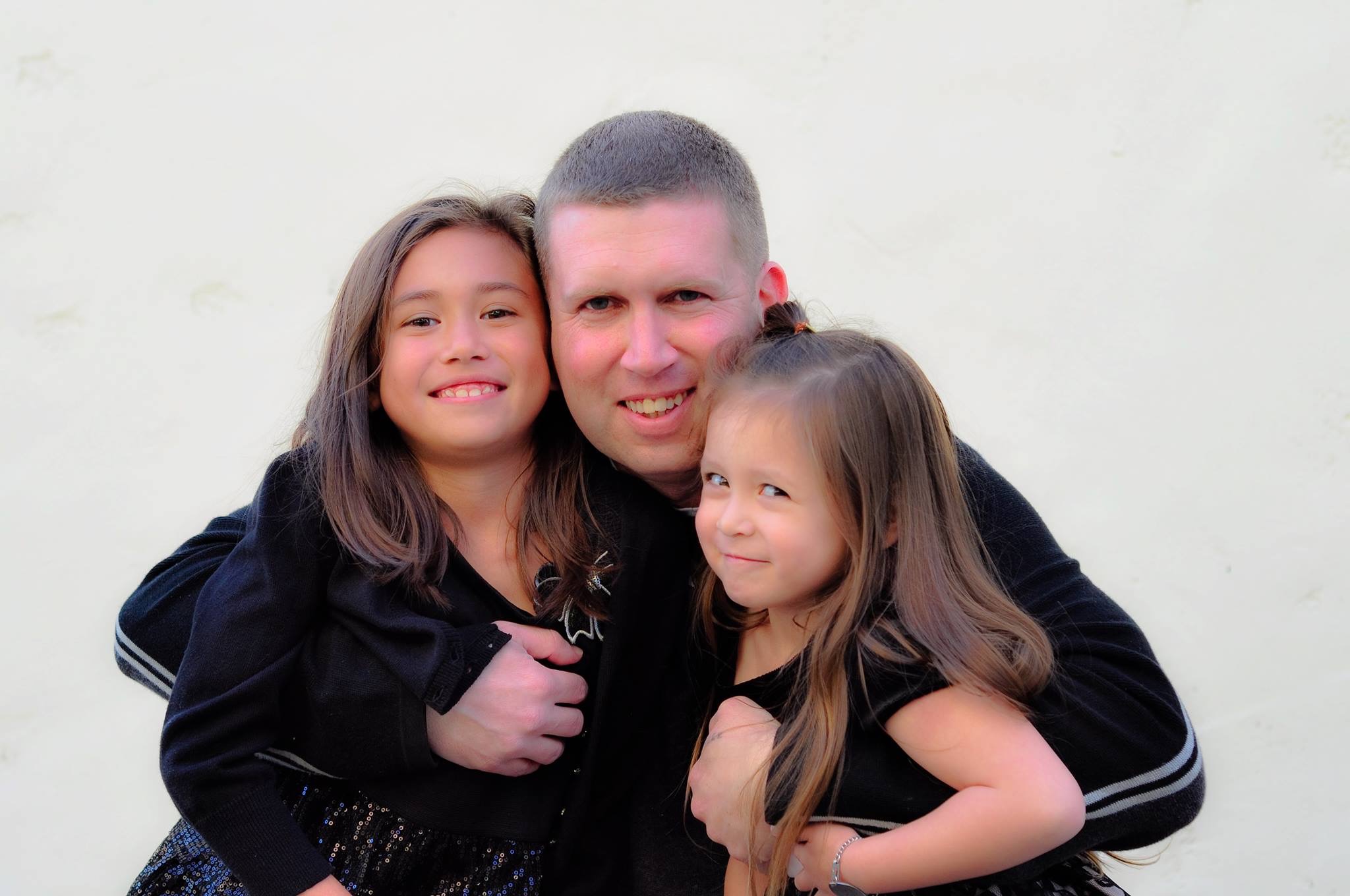