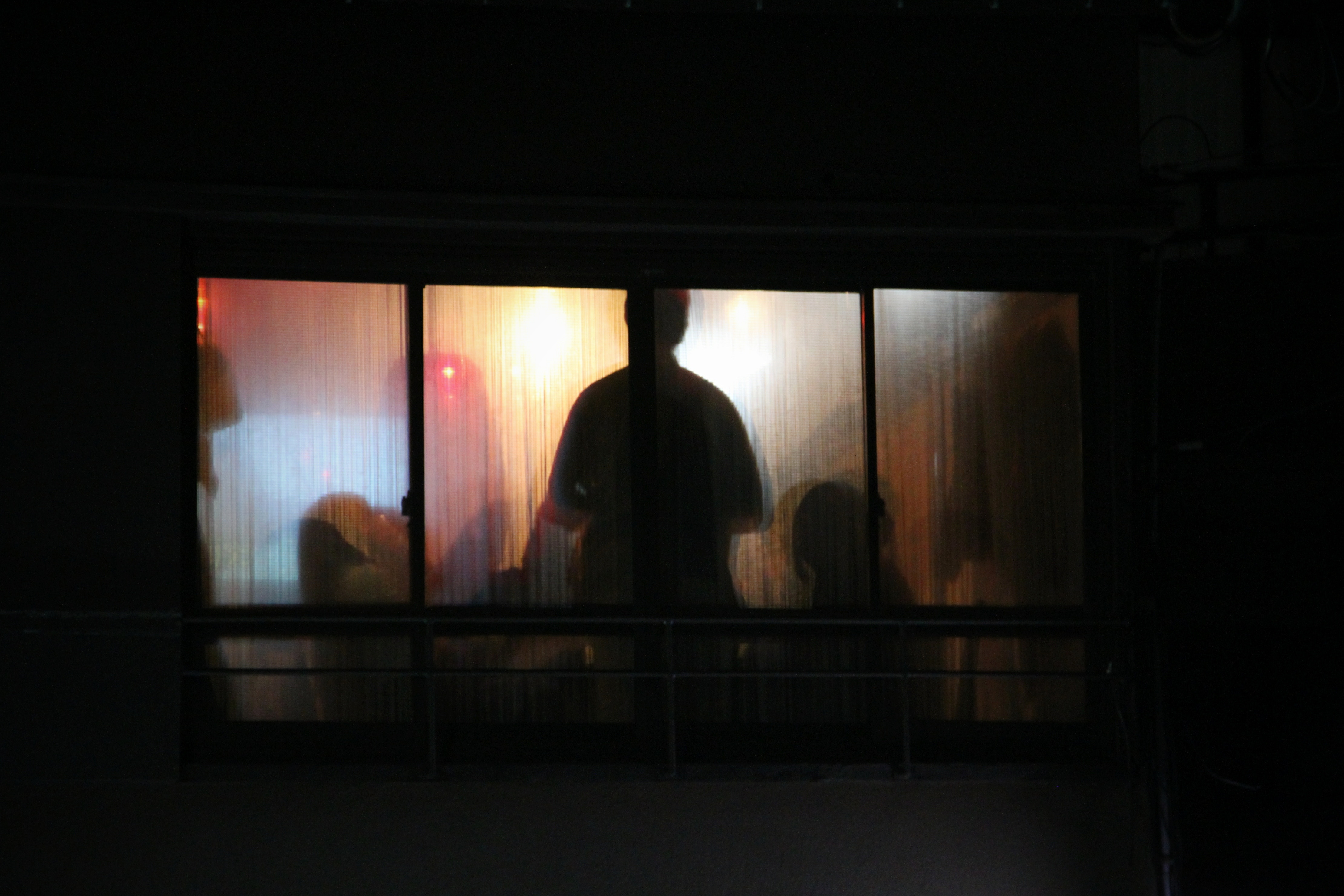 What Is a Good Death?

By Jerry Fabyanic | Food for thought | No Comments

This content was originally posted on JerryFabyanic.com and has been reposted with the author’s consent.

Death. The thought causes one to cringe. We know it’s coming but are unable to grasp the whole of it. It’s natural to resist it, the urge to survive so powerful within all sentient life. Since humans cannot countenance it, we create mythologies about an afterlife—heaven, Valhalla, the Elysian Fields—that do little to allay fears.

Death is often depicted morbidly—the Grim Reaper—and rarely seen as a life-affirming, noble experience even though we understand it’s necessary for life to continue. Life feeds off life.

A good death. It seems contradictory. We pay tribute to those who experience what we consider heroic deaths, those that die to save or protect others. “No greater love than…” We celebrate those whose lives spanned a near-century or more.

Then there are those whose lives are ripped from them via a violent act…murder, highway accident.

But what of the deaths of those who pass from a terminal disease, which are neither peaceful nor sudden? Increasingly, that seems to be our fate.

Due to our innate curiosity and proclivity to turn everything, including dying, into a profitable industry, we keep witnessing ever more advances in technology and chemistry that work to stave off the inevitable. I am a proponent of science, but science will never uncover the creative force that brings universes—and life—into existence and watches them/it end.

There’s a high probability each of us will be given a terminable disease diagnosis or report on failing health that indicates one’s earthly passport is set for revocation. If so, how will you and your support team—your loved ones—handle it?

Rachel Kodanaz, author of Living with Loss and inspirational speaker, uses the term “anticipatory loss” in conjunction with it.

“I use the term anticipatory loss,” says Rachel, “when there is a terminal diagnosis resulting in anticipatory grief. You know death is looming but don’t know when, so providing an opportunity to say good-byes and getting your affairs in order.”

Doctor David Feldman explains in Psychology Today¸ “Kubler-Ross didn’t originally develop these stages to explain what people go through when they lose a loved one. Instead, she developed them to describe the process patients go through as they come to terms with their terminal illnesses.”

One is given or senses the bad news and along with their support team often goes into denial. At times though, that denial goes on steroids, fighting the inevitable, emotional and financial costs notwithstanding, hanging on artificially even if the last breath is mechanically induced and sustenance is provided by feeding tubes. When that happens, it can result in not reaching the final and most critical stage: acceptance.

As one friend put it, we’ve become more concerned about adding years to life with little consideration to the life added to the years.

The counterpart to science is what Joseph Campbell calls the Mysterium Tremendum, the Great Mystery, the source for life, consciousness, existence itself.

A soul knows when it’s time to depart. I learned that from my mother. I had taken her to sign closing papers on her house. The notary, a friend of mine, shook her hand and said, “Congratulations, you’re a rich woman.” She smiled and said, “I’ll never see that money.” Two days later, she died suddenly. Her death was unexpected for us, but I came to understand her spirit knew checkout time was nigh, so the need to wrap up earthly business before departure.

The last line in the film Legends of the Fall is “It was a good death.” It challenges one: Why does the narrator describe Tristan’s violent end as a good death.

Which leads to the question: What is a good death?